Be Like Mike: How to Reach Your Full Potential 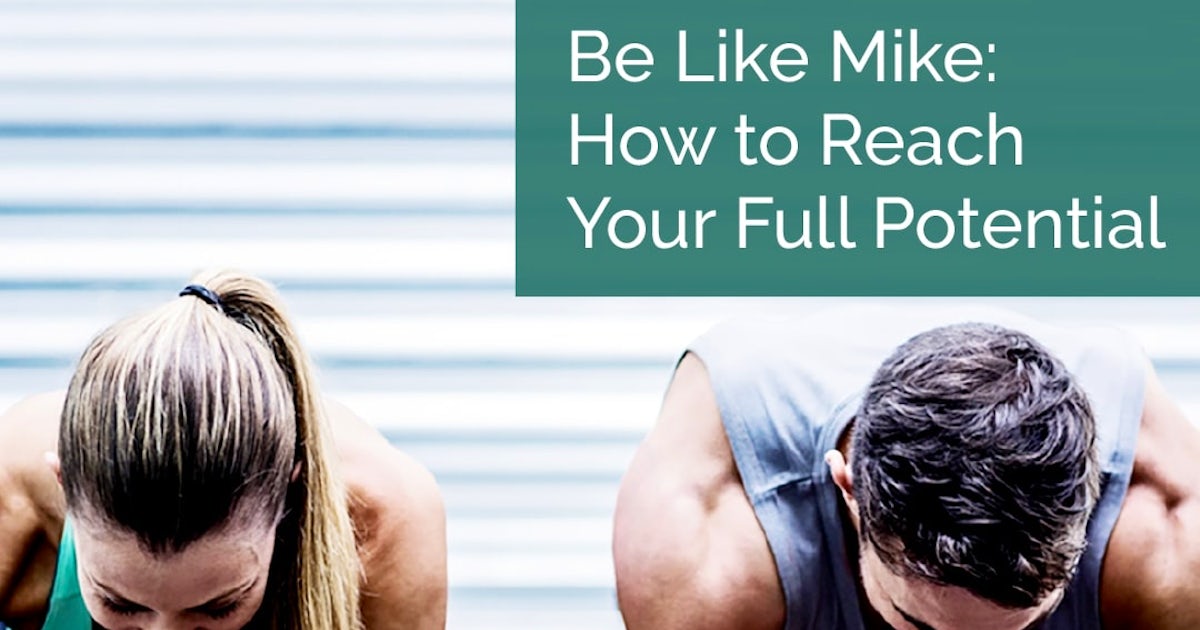 Be Like Mike: How to Reach Your Full Potential

Athletes and active people alike are always looking for that edge that keeps them performing at their best.

And there may not be anyone who embodies that spirit for so many of us more than basketball legend Michael Jordan.

He won multiple world championships and gold medals and broke just about every record in the NBA!

So what was a big part of his success?

Well, aside from a tremendous amount of hard work and persistence, here’s a Michael Jordan quote about chiropractic you may not have heard before…

"I didn't know how much I could improve until I started seeing a chiropractor. Since I've been in chiropractic, I've improved by leaps and bounds both mentally and physically."

Just like you, Michael Jordan is always striving to reach his full potential both physically and mentally.

And with that statement, he joined athletes like Tom Brady, Aaron Rodgers, Joe Montana, Jerry Rice, and Wayne Gretzky.

Each and every one has talked about how chiropractic care helped them stay at the top of their game, and that should come as no surprise.

With the rigors of pro sports in general and the routine demands these athletes place on their bodies, it makes sense that chiropractic care would be used to keep them healthy so they can keep performing at their highest potential.

Here are what other star athletes have had to say about chiropractic.

Michael Jordan was ahead of his time with his training methods and healthcare choices.

Now, it's common to see a chiropractor on the sidelines of every professional sport.

Obviously, you don't need to be a professional athlete to have a reason to want to improve your health, well-being, and physical performance.

We’re all interested in spending less time managing aches and pains and more time enjoying the benefits of peak function and strength, so don’t skip that next adjustment!

Also, we hope you’ll do us a favor.

Many people still aren't aware of the benefits of chiropractic care.

So, the next time someone compliments you on your golf swing or posture, let them know that chiropractic helped, and you know an excellent sports chiropractor in Half Moon Bay CA! 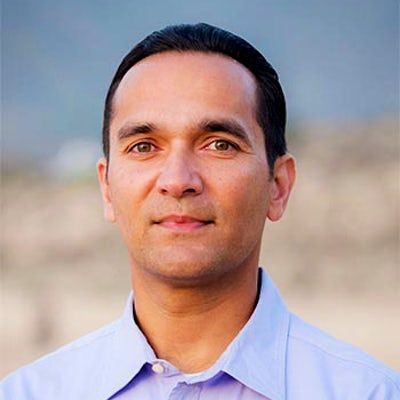 Dr. Sidhartha Jandial is proud to be serving the coastal community of Half Moon Bay. His education consists of Bachelors in Biology (University of California, Riverside), Masters in Public Health (Loma Linda University), and Doctorates in Chiropractic (Life Chiropractic College West). 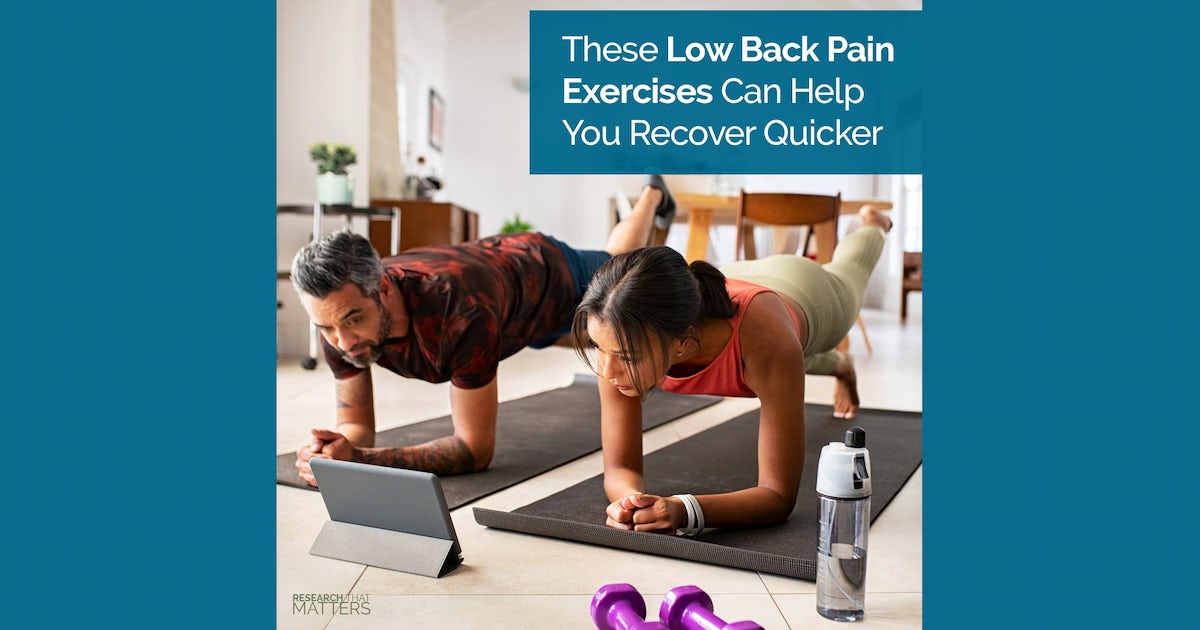 These Low Back Pain Relief Exercises Can Help You Recover Quicker November 28, 2022 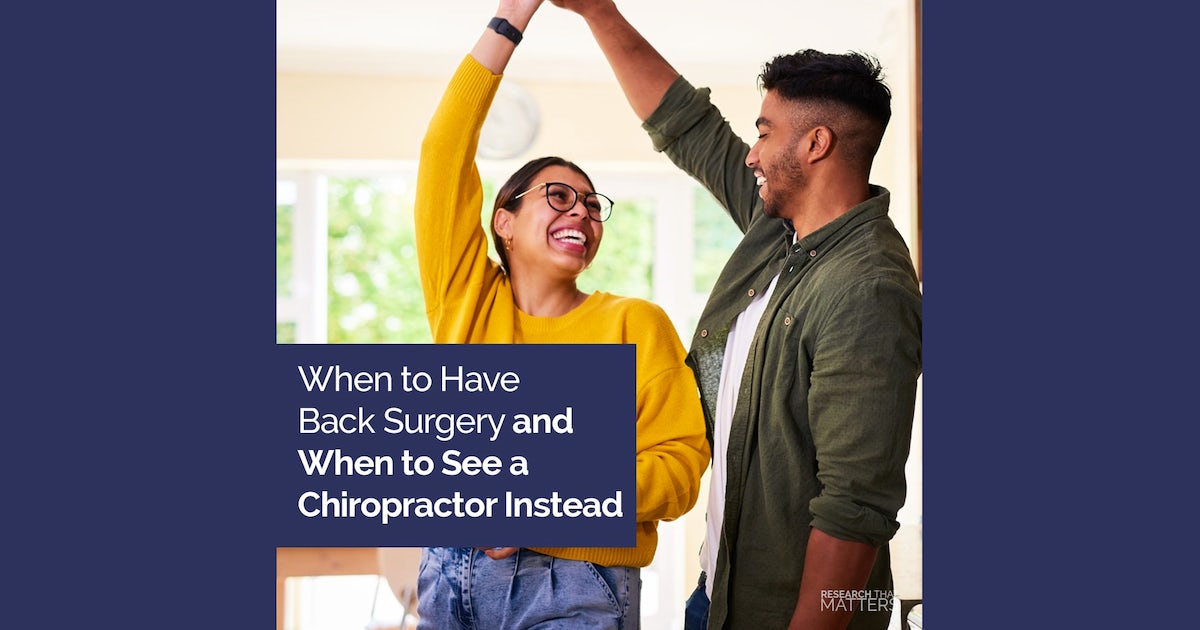 When to Have Back Surgery and When to See a Chiropractor Instead November 21, 2022 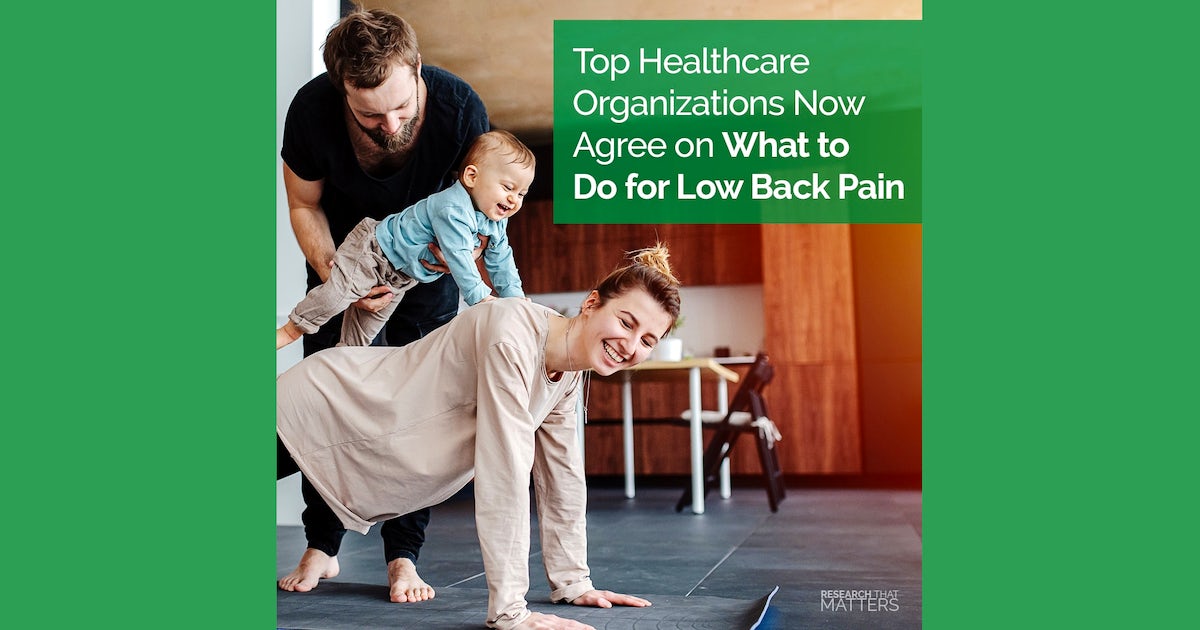 Top Healthcare Organizations Now Agree on What to Do for Low Back Pain November 14, 2022