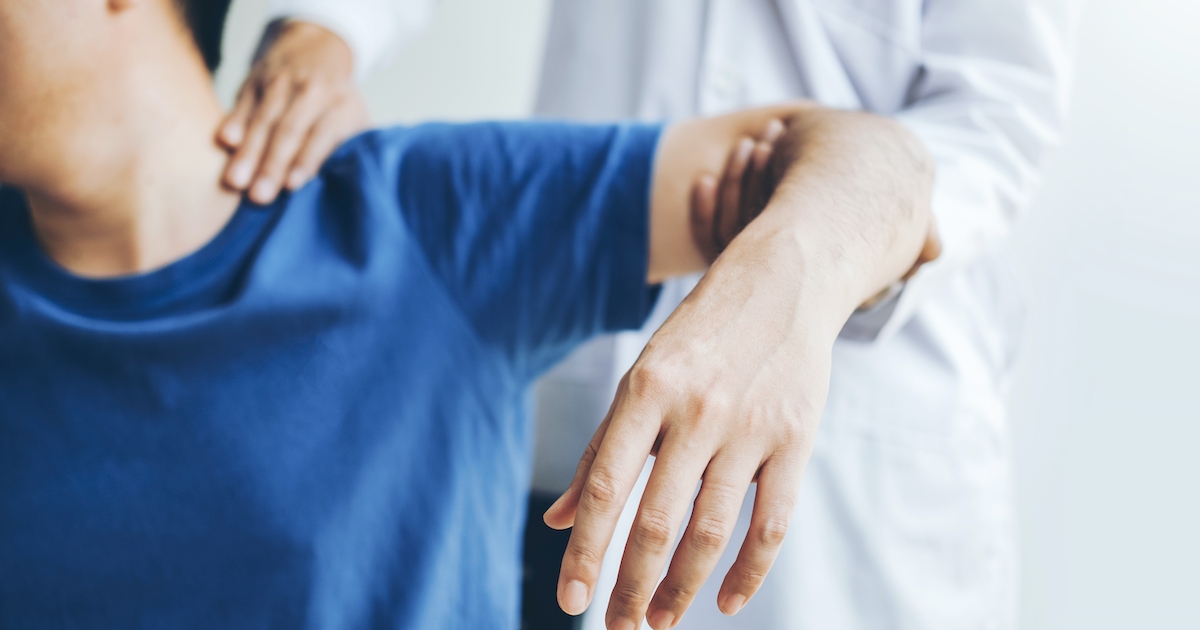 How Newbold Chiropractic can help

While medications and injections are a common medical treatment, Newbold Chiropractic finds that chiropractic may also help. The scientific literature confirms that a non-invasive approach can work.

As reported in the literature, chiropractic has been found to possibly  alleviate frozen shoulder symptoms for some people, offering a complete recovery from the pain and stiffness that may come with this particular condition. In others, people with frozen shoulder have reported significant relief, ranging from 50 to 90 percent improvement.

Newbold Chiropractic is your Half Moon Bay, El Granada, Moss Beach and Montara California chiropractor and is here to help you with all of your health issues. To learn more about how we may help you recover from frozen shoulder pain, give our office a call today at (650) 726-3300. You can also learn more about the benefits of chiropractic care.