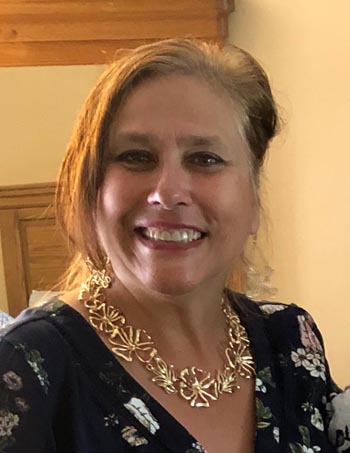 Isabel Silveira joined Newbold Chiropractic in 2017 as the office and billing Manager. She enjoys using her skills to effectively handle the front office needs of patients, so that the doctor can focus on patient care.

She grew up in Hayward and Fremont, attended San Jose State University and graduated with her B.A. in Public Relations and a Minor in Portuguese. Before joining Newbold Chiropractic, she held jobs at Menlo College and Stanford University.

She is happily married to Manny, and they have 3 amazing sons, Dan, and twin sons, Adrian and Gabe. Her marriage brought her to the coast, where she has lived in Pacifica, Moss Beach, and Half Moon Bay.

In her spare time, she enjoys listening to music, dancing, camping, cooking for her family and friends, going to concerts and live theater. Some day, she hopes to travel the world!

Maryam has been living on the coast since 2015. She has been working here at Newbold Chiropractic since 2017. She grew up on the peninsula and went to San Francisco State University where she graduated with a bachelors degree in business administration.

Her hobbies include traveling, camping, arts, crafts, biking and trying new recipes. She enjoys working with patients and is excited to meet new patients.